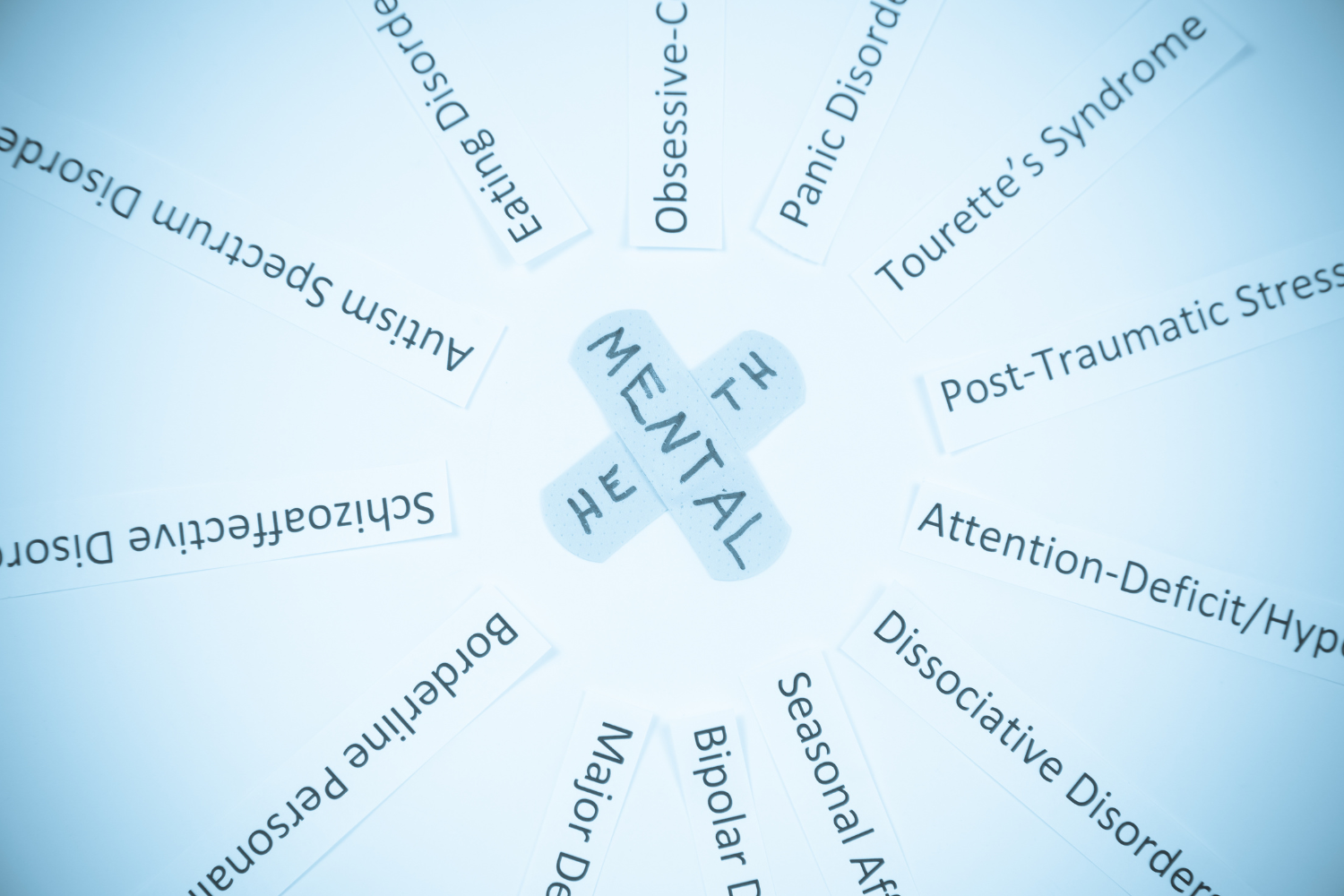 What You Need To Know About Juvenile Mental Health Courts

Juvenile mental health courts place youth in a less restrictive and more individually-focused environment, providing appropriate individualized treatments which account for their developmental stage and mental health needs. This environment, along with its resources, helps minors to succeed academically and maintain the stability of their homes. Meanwhile, they receive support from their loved ones, communities, and many judicial agencies to assist them in their rehabilitation. Another immense benefit to this individualized approach is that rehabilitation can better understand individual circumstances by being more “culturally appropriate,” as it can consider factors such as race, ethnicity, gender, faith, and socio-economic status.

Meanwhile, according to the American Bar Association, these courts are cited to “improve the efficacy of the juvenile justice system by conserving limited resources.” These resources most likely concern a large amount of funds and labor required to run the many juvenile detention centers nationwide.  JMHCs have been acknowledged as a logical, sympathetic, and efficient alternative to incarceration.

While they often remain under the general scope of these principles, juvenile mental health courts can fluctuate in many different areas, including eligibility, duration, standards, and approaches. While they often do not discriminate based on the type of offenses committed (i.e., misdemeanors vs. felonies) due to limited allotment by state and federal grants, some courts might not include youth with violent crimes. It is also common for them to have different mental health requirements standards. In some cases, JMHCs might only accept juveniles with severe mental illnesses, whereas others might accept youth with a lower severity in their mental health disorders. Often, youth are eligible for these programs if they have specific developmental disabilities, major depression, bipolar disorder, schizoaffective disorder, severe anxiety disorders, or post-traumatic stress disorder.

Furthermore, the actual length of the youth’s probationary period can last from a few months to a few years. However, on average, the duration of a JMHC program is between 10-18 months. With these flexible conditions, these courts also don’t restrict the power of judges in their rulings. Despite these differing structures, these courts are all primarily derivative of the design of the U.S.’s first JMHC, created over twenty years ago.

America’s first Juvenile Mental Health Court was created in 2001 in Santa Clara County, California. This court, known as the Center for Individualized Treatment and Authority (CITA), made a standard for JMHCs throughout the country. The program was created over a nine-month deliberation period in collaboration with the Juvenile Mental Health Division of Santa Clara County’s Superior Court and the technical assistance agency, SOLOMON. It included Jill Ornellas, the court’s probation officer, and Judge Raymond J. Davilla Jr., the original presiding judge. The founders of this program hoped this court would create a true collaboration between the legal system and mental health professionals, educate members of the legal system on mental illness, lower recidivism rates, create a more expedited juvenile program by utilizing multiple different legal parties, and educate families on mental illness.

This program uses community-based support to help youth with their academic success and family life while “address[ing] accountability” for their offense(s) and ensuring their community’s safety. Currently presided over by Judge Katherine Lucero, CITA consists of a “multi-disciplinary team” of civil advocates, probation officers, the judge, the child’s family, mental health professionals, the public defender, and/or the district attorney. On average, youth spend a little over six months in this program, in which they are provided with extensive mental health and developmental services.

To measure the success of this program, a study was conducted measuring the behavior of 133 randomly selected juvenile offenders 18 months before the program and the 23 months following the program’s start. After completing the JMHCs program, the juveniles displayed significant decreases in most crimes and a general reduction of virtually all offenses following their introduction into the program, including assault/battery, theft, vandalism, and violent threats. Before this program, 99% of the study participants on probation recidivated at least once. This is not only a reflection of the legitimate differences that JMHCs can make but also the lack of resources in the juvenile justice system to meet mental-health needs and create long-term rehabilitation.

However, these results are not isolated to the CITA court, and we have seen increasingly more success in other JMHC programs, including the significant reduction in recidivism rates. An NCYL study was conducted over three years in Alameda County, California’s Collaborative Mental Health Court, to see the impact this JMHCs approach had on the juveniles involved. Following the program, recidivism significantly declined, with future detentions decreasing by 76%. Meanwhile, it was also seen that “youths’ behavior, school attendance, self-esteem, mental health, and access to medication improved” following the program.

The average cost of keeping a juvenile in a detention center is around $147,000 per year per juvenile for taxpayers. Although it differs by state, in Texas alone, that number fluctuates between $100,000-$150,000 yearly. Creating systems to lower the incarceration rate benefits the children and their families in the justice system and shows legitimate monetary benefits. Therefore, juvenile mental health courts would increase the efficiency and outcomes of the juvenile justice system while placing less of a burden on the taxpayer.

There are many proven benefits to juvenile mental health courts in the juvenile justice system. Despite this, there are only 56 JMHCs in the country, and due to limited funding, each court can only offer minimal enrollment. As we move forward, it is vital to recognize the limitations of our current systems. We must understand the role of mental health in our justice system and ask how we want to rehabilitate our children to make their lives and our communities a better place. Learn more about the importance of advocacy here: https://minaretfoundation.com/our-principles/. 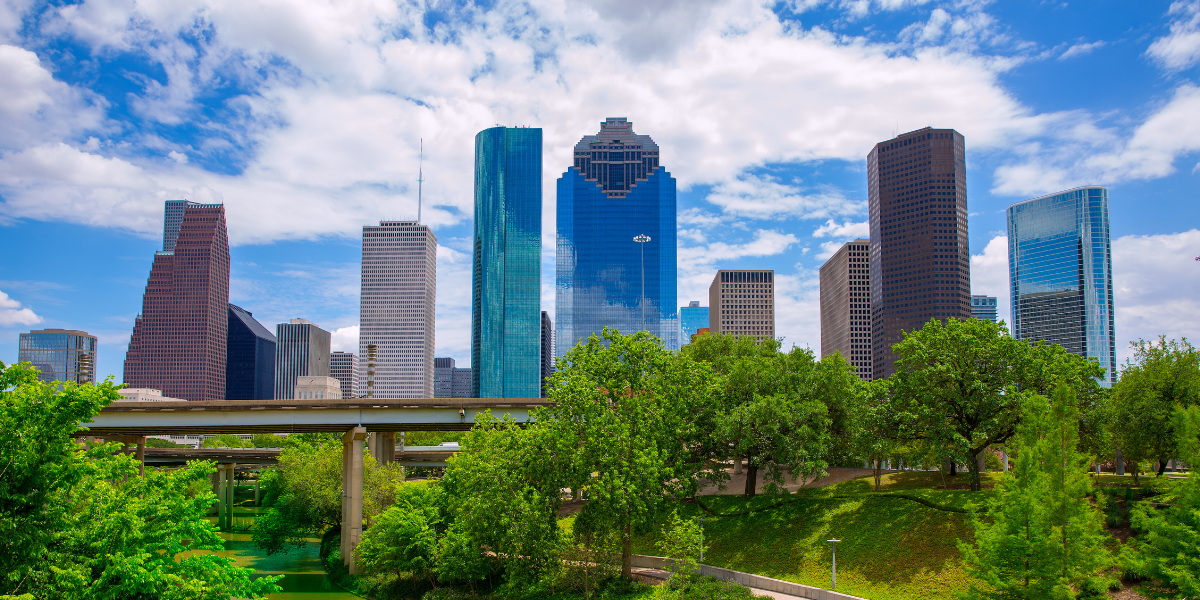 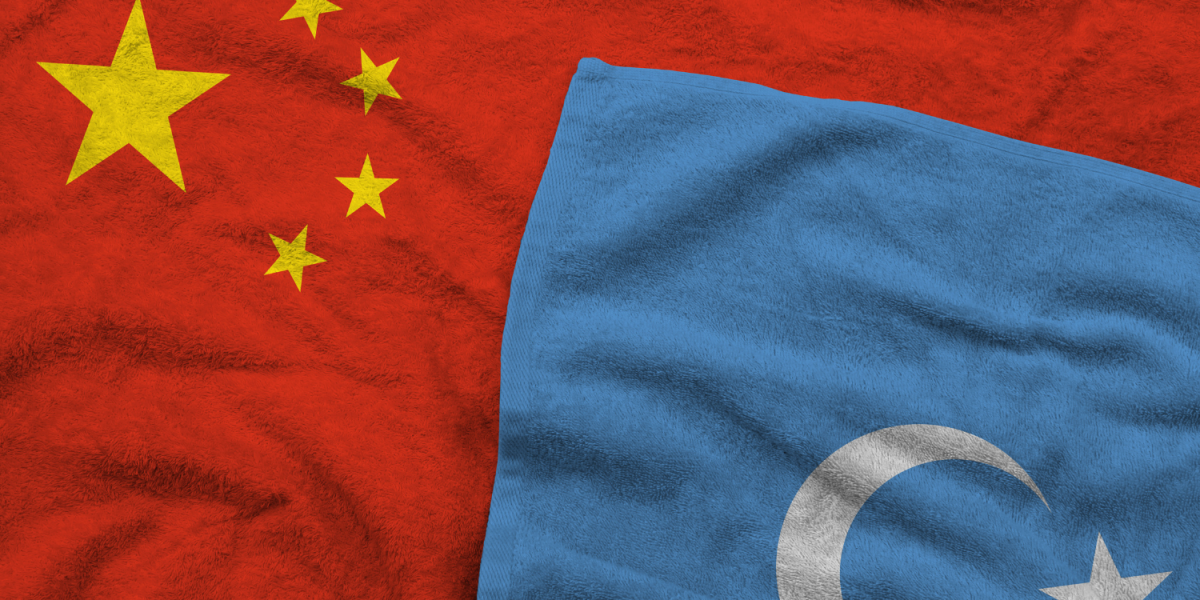